We miss out on a lot of fantastic movies mainly because of the language barrier, and it’s time we step into the world of regional films and explore the spectacular creations from around the world. Jewish films have always had a long history of Hollywood. Here are some Jewish movies which are remarkable. So many sources are available to watch these movies, like the Showbox movies app or Crackle. 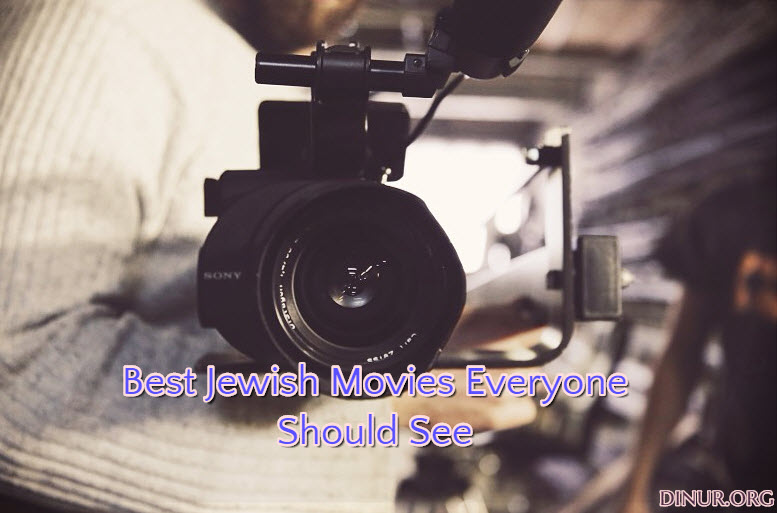 Jewish Movies Everyone Should See

The best of the best

The Prince of Egypt, an animated wonder which won an Oscar for the best original song is as brilliant as it can be. It is the tale of Exodus, a family-friendly introduction to this story which is one of the most important stories of the tradition. This movie is an all-rounder when it comes to managing the religious sentiments of various religions as well as create something which is a thoughtful lesson and fun at the same time. Dreamworks did wonders on this film, and the story is easy to understand and well sequenced.

Also Read: These pictures are available on Showbox, Movie Box or Cartoon HD. You can even use Microsoft HoloLens to relish more.

Adapted from a novel named The Chosen, a novel by Chaim Potok, the movie running by the same name is a beautiful insight into the struggle of two boys. It highlights the constant turmoil and confusion created by modernism and its elevated growth into the country. These kids struggle with family heritage, friendship and their identity as each of them have to navigate themselves through a puddle of Orthodox Judaism, a secular education and also battle through their family expectations.

Yentl, a Jewish classic. This movie is a must watch when it comes to Jewish films as it takes a look into the growing modern age of society and the struggle of girls. This movie is about a girl who disguises herself as a boy to get a Yeshiva education. The film has every element, a unique love story, drama, struggle, and of course a happy ending.

Shoah is a documentary rather than a movie but is definitely a must watch. A nine and a half hour documentary which includes interviews with survivors from the Nazi rule. This isn’t for the faint of heart and includes live footage of everything. Several key sites and discussions are included in this splendid documentary which will give you a vivid idea of the struggles during the Holocaust.

Trembling before G-d is a fabulous thought provoking movie made for the modern world. It explores the lives of Hasidic and Orthodox Jews who are gay and lesbian. This film is a view changing and a mind-bending documentary about the troubles of modern day Jews when it comes to being accepted in the society. It is bound to challenge your beliefs and assumptions about faith and sexuality in a film of happiness and tears.

In conclusion, it is time to broaden your horizon and step out of the comfort zone to explore new genres of movies and in fact, even different languages. Because the stories encapsulated by these regional films can never be recreated and need to be devoured in their original essence.