Windows is by far the most used operating system today, with a global market share at 38 percent as of 2019. At the beginning of the year 2019, Windows 10 alone recorded a market share of 39 percent. This means that most people with computers are using Windows 10 and are a target for hackers. For this reason, you need to protect your data from attack using the right antivirus. This article will focus on some of the best antiviruses to use on your Windows 10 PC.

For this antivirus, you only need to spend $23.99 a year. Bitdefender works with a wide range of smart technologies that end up keeping your PC safe. Some of the features of the Bitdefender include:

Bitdefender comes with benefits such as consistency.  According to AV-Test, Bitdefender has achieved a full protection (100%) rating in 17 of 20 reports produced by users.

Trend Micro Antivirus Plus goes for $ 29.95. You might or might not have heard about it, but it has impressive features as follows:

Recent AV tests over a select five months between early 2017 and late 2018 show that Trend Micro offers 100 percent success against test threats. You can choose a one-year license, which is about $28. You can extend the license to three years for three computers, which will cumulatively cost you $74 a year for the three devices or $8.29 yearly per PC. 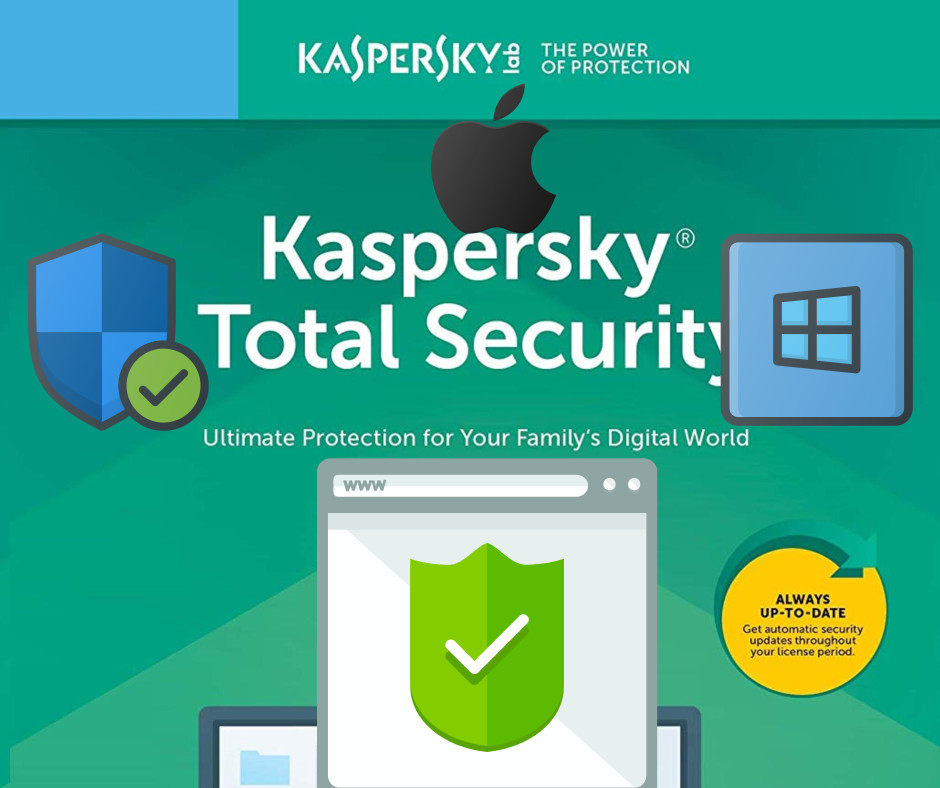 By far one of the most popular antiviruses, Kaspersky can work well to protect your Windows 10 PC. Kaspersky Antivirus is costless, easy to use, and reliable. The antivirus comes with an intelligent blocking feature that blocks malicious links and pop-up ads. You can also count on Kaspersky for online banking protection, password management, file backup, parental controls, as well as device coverage (Windows, Mac, and Android). These additional features are in Kaspersky’s antivirus and security from $30 a year.

This is the product of an up and rising as well as promising company Panda Security. For your Windows 10, you might want to try the Panda Dome Essential. This version offers wireless connection protection (Wi-Fi), firewalls, and secure browsing. You can get this version of the Panda Antivirus at $ 36.75 a year per PC, which would extend to $48.99 in the second year. A higher variant comes with app locking, parental controls, specialist ransomware protection, a call blocker, device optimization, anti-theft features, unlimited use of VPN, and remote device management.

Windows Defender could be one of the most straightforward Windows 10 PC security providers. This antivirus is light, does not require any setups, and has offered average detection rates. Previous tests showed that Windows Defender had detection rates of as low as 60-70 percent. Recently, an analysis by A-comparatives indicates that the Windows Defender got a 99.1 percent protection rating for Microsoft. The product has moved up to position 13 of 21 and defeats products like Adaware and McAfee.

The list of the best antivirus for Windows 10 PC continues. All you need to do is choose the one that offers you the most benefit and makes your data protection demands easy.